Picture this – the man who became mayor 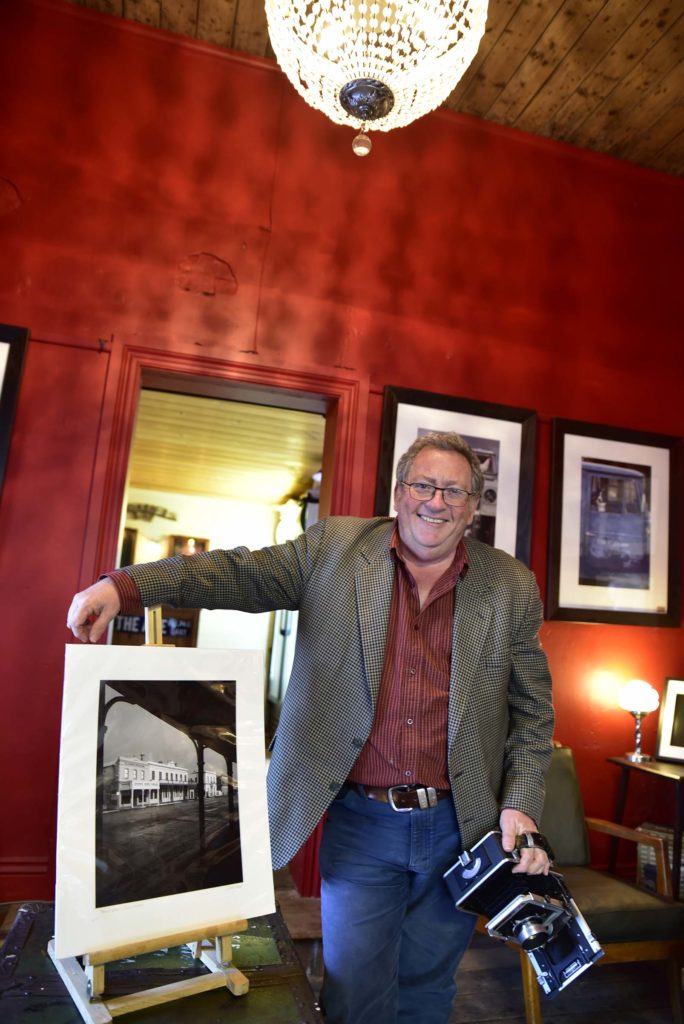 For decades, the cold winds of stasis blew along Clunes’ historic main street.

Gold fever had deserted the town in the 1890s, leaving a small community living in a beautifully preserved time capsule – too poor to renovate, but with enough appreciation of the magic of the location and community values that it still held about 900 residents when Neil Newitt moved to the town in 2007.

After working at The Age for 21 years, including many as Picture Editor, Neil had opted to change careers a couple of years before the move – freeing him up to consider country life.

“We were away one weekend and stumbled on Clunes and just fell in love with the historic streetscape,” Neil says.

“We bought a weekender and came up most weekends for a couple of years and then in 2006 had the conversation – asking ourselves where we wanted to live permanently, Melbourne or Clunes?

“We checked out the primary schools and found there was a terrific school here, as well as the essential services you want when you are bringing up a family – a service station, newsagent and a community bank branch, and the decision was made.”

Neil’s wife Linda helped establish the Booktown festival to attract visitors to the town, and the runaway success of the festival, held in the first weekend in May each year. There has been a growing awareness of the charms of Clunes as a result of the festival, as well as growing numbers attending the Wesley year 9 campus in the town.

Clunes has now grown 60% in population over the last decade, with more than 1700 calling the town home.

“The town is one hour to Bendigo, just over an hour to Geelong, half an hour from Ballarat and only about an hour and a half from Melbourne, making it easily accessible to people from a whole range of areas,” Neil says.

“One of the things that ticked the box for us coming here was that I could still run a business and service clients around Australia from Clunes.

“As a photographer I would have had to adjust to that wherever I worked.

“When we moved to Clunes, I started to also wear other occupational hats. We opened the bar in our photographic gallery on weekends as a place for people to meet each other.” 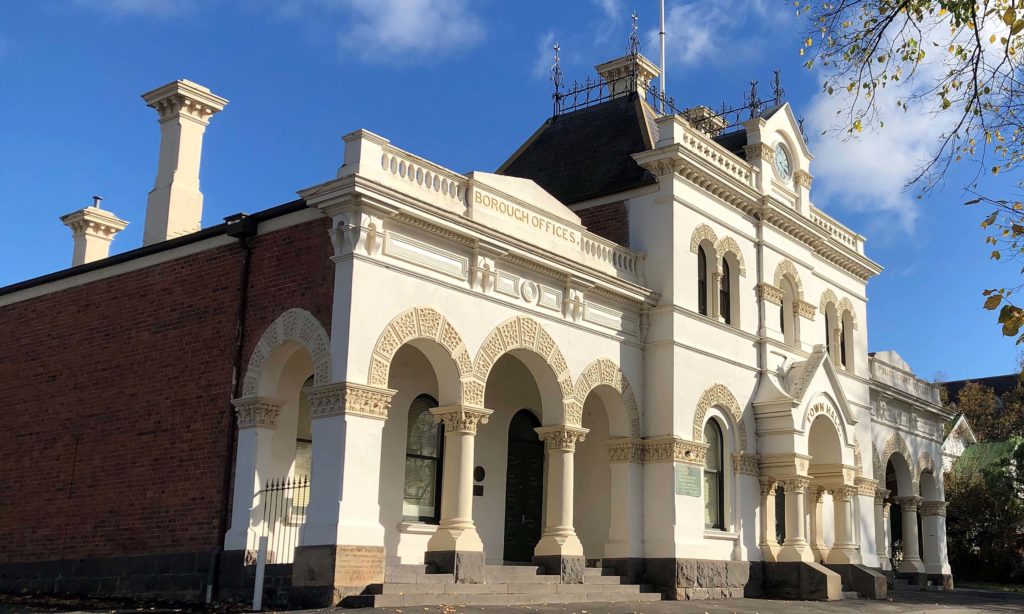 Neil also stood for election with the Hepburn Shire Council, and a decade after making the move to Clunes, found himself Shire Mayor. He has now reverted to being a Councillor, and relishes the opportunity to make a contribution to represent the interests of Clunes. He continues to work as a freelance photographer across Australia and runs the gallery in between assignments.

“This area is such a magnet for people involved in the arts. Our singer and guitarist has won a golden guitar at Tamworth and then he and his partner chose Clunes, because our area is genuinely focused on encouraging the arts.”

For more information on Neil’s gallery visit his Facebook page.
Visit Website
Previous Living the journey from vine to wine Next Rural jobs ready for those who commit to moving