Living the journey from vine to wine 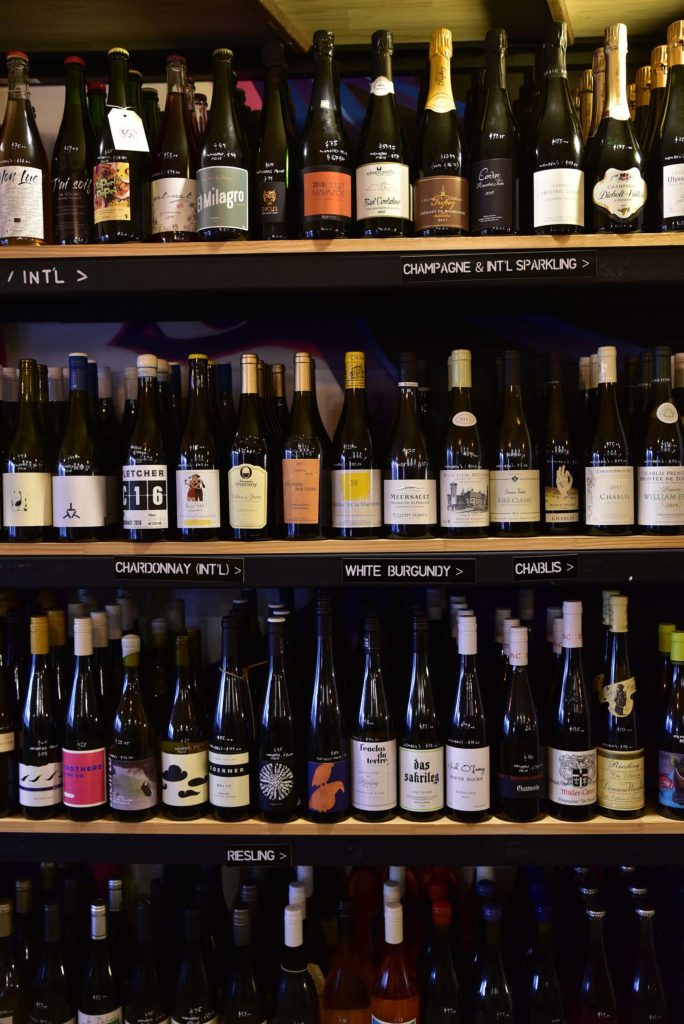 On a rainy Friday night, when you hear the crack of a metal cap and the familiar glug-glug-glug noise of your favourite beverage burbling into its glass, it is easy to forget that wine doesn’t materialise from a bottle.

One of the reasons that Owen Latta has been feted as Australia’s young winemaker of 2018 is that he has known your wine before it was even a bud on an organically-tended vine at one of a handful of carefully-selected properties owned by his family or friends.

Owen has been named as the hottest winemaking talent in the nation precisely because he  is able to apply his talents from when vines are pruned to when the final cap is applied to his latest vintage. The 34 year-old works with just one permanent employee, relishing the stages of each year.

The vintage starts with pruning in the cold, rainy months around his family’s Daylesford vineyard, then tending the grapes and observing weather events which can influence the qualities of each crop, followed by harvest. During the wine production season, he spends three to four months tethered to his vintages, making microadjustments to each when required so that he can produce wines which skate beyond the edge of the norm.

Once his family label, Eastern Peake and his own Latta Vino wines are safely bottled for cellars of discerning consumers around the world, he gets to celebrate with the wine industry’s version of rock star treatment, showing his wines around the country and unveiling the flavours he has produced – before starting all over again once Winter hits with pruning.

Owen fell into winemaking at the age of 15, when his father had an accident mid-harvest, meaning he had to do all the manual work to harvest and then create wine on the family’s 12-acre vineyard.

“I was born when the family’s vineyard was being planted, and have really grown up with it,” Owen says.

“After leaving school I went away to study and I worked for other people to see if I really wanted to do winemaking, but was drawn back to home, in part because of the quality of what we produce here.

“Our land was selected for some of the best pinot noir grapes in the country and the fact that we farm organically has meant that we have really high quality material to work with.” 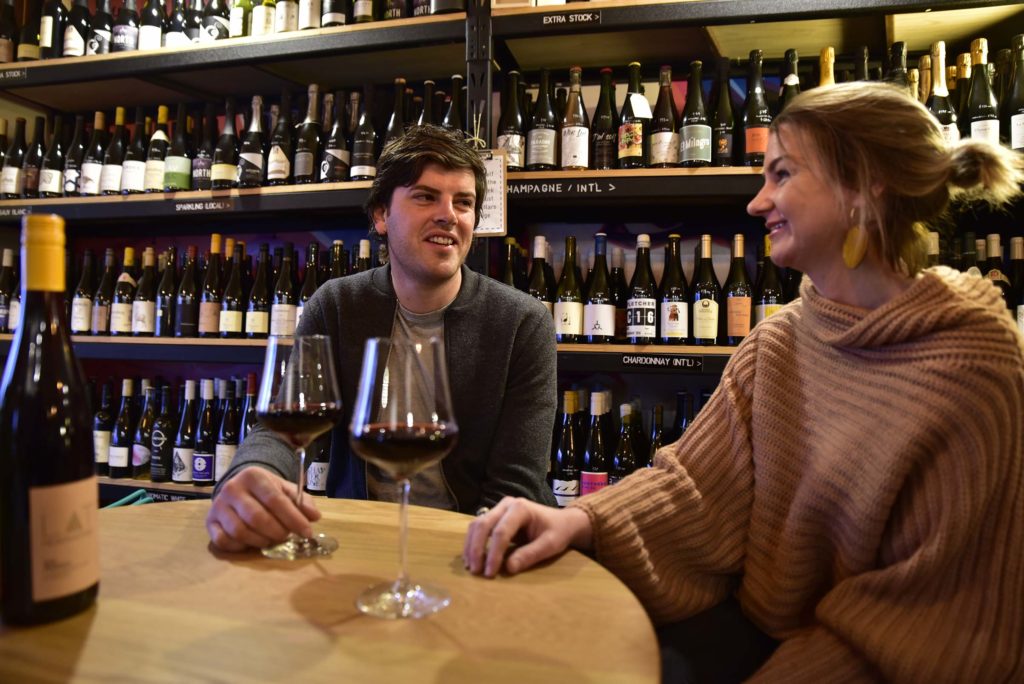 Owen met his partner Jen in Melbourne, and they were drawn together by a shared love of wine. Jen had forged an outstanding career in corporate marketing in Melbourne and had no interest in moving to Daylesford, with a population of around 3,000.

“I absolutely didn’t want to move to the country initially,” Jen says.

“I was entrenched in my life in Melbourne and while I did move here in 2012, I kept commuting for six months. One of the advantages of Daylesford is that it’s only an hour and twenty minutes to the city, so I was able to cling onto my network of friends and career there, until I realised that the thing I most enjoyed about Melbourne was niche organic hybrid wine shops.

“I realised that was missing in Daylesford, but with visitor numbers to the town increasing each year, there was an opportunity to open a cellar door for the region.

“I fell in love not just with Owen, but with the attitude of the producers in the area. In Melbourne I had started to notice that I would go to work and people would be in the tearoom saying ‘Another day another dollar’ or ‘It’s hump day’ ; but as I met Owen’s network of producers and winemakers, everyone had such positive energy and I really got a lot of energy from that myself. 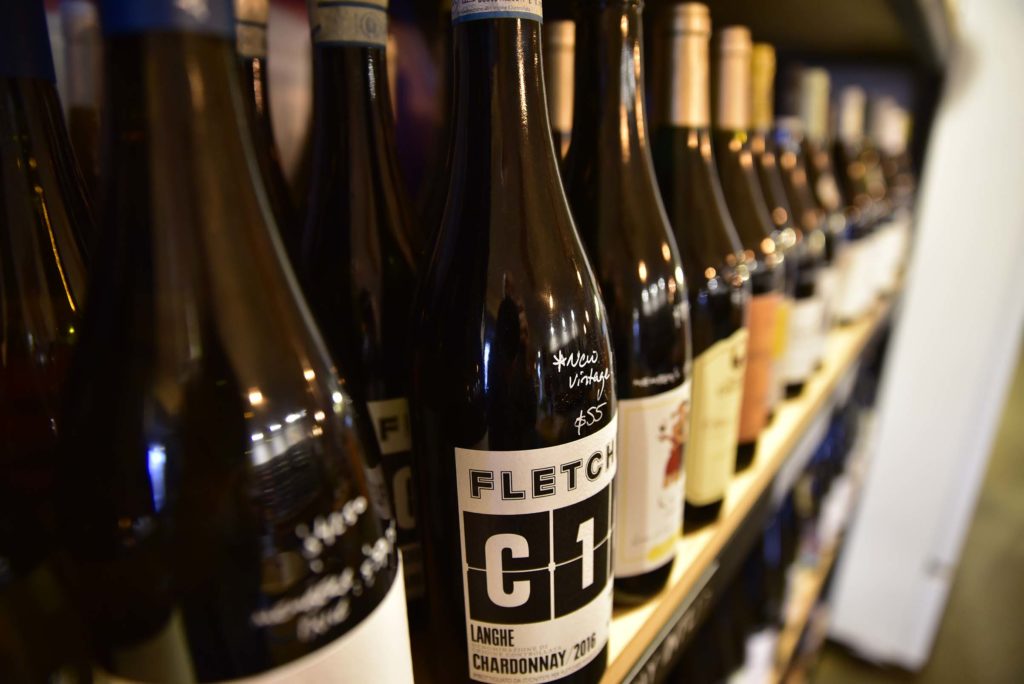 Jen set up Wine in the Country and an adjacent deli in the main street of Daylesford in 2013 and the businesses are now thriving – and a great support for Owens labels.

“It’s not as difficult as people think to get started with a business in the country,” Jen said.

“It’s easier to go out and do something for yourself in the country. We could never do what we have done in Melbourne – we didn’t have the resources to start with and there are a lot less barriers to entry in the country if you want to work for yourself.

“There’s also a fantastic network of support when you choose a niche that supports local producers. I think we have had most of the winemakers in the region working in the shop for a week or two over the years.

“I have six or seven staff working here and we open seven days a week. They are long hours, but with great staff, it becomes more like a family than a workplace.”

Owen’s parents are still both involved in the family wine business – his father does the books while his mother inspires the close-knit crew with a hot lunch guaranteed each day.

“A lot of people ask how I can work closely with my parents, but I really enjoy it – it just seems to work,” he says.

For more information visit Wine and the Country at 97 Vincent Street, Daylesford or online.
Visit Website
Previous Are these Australia’s best mushrooms? Next Picture this – the man who became mayor