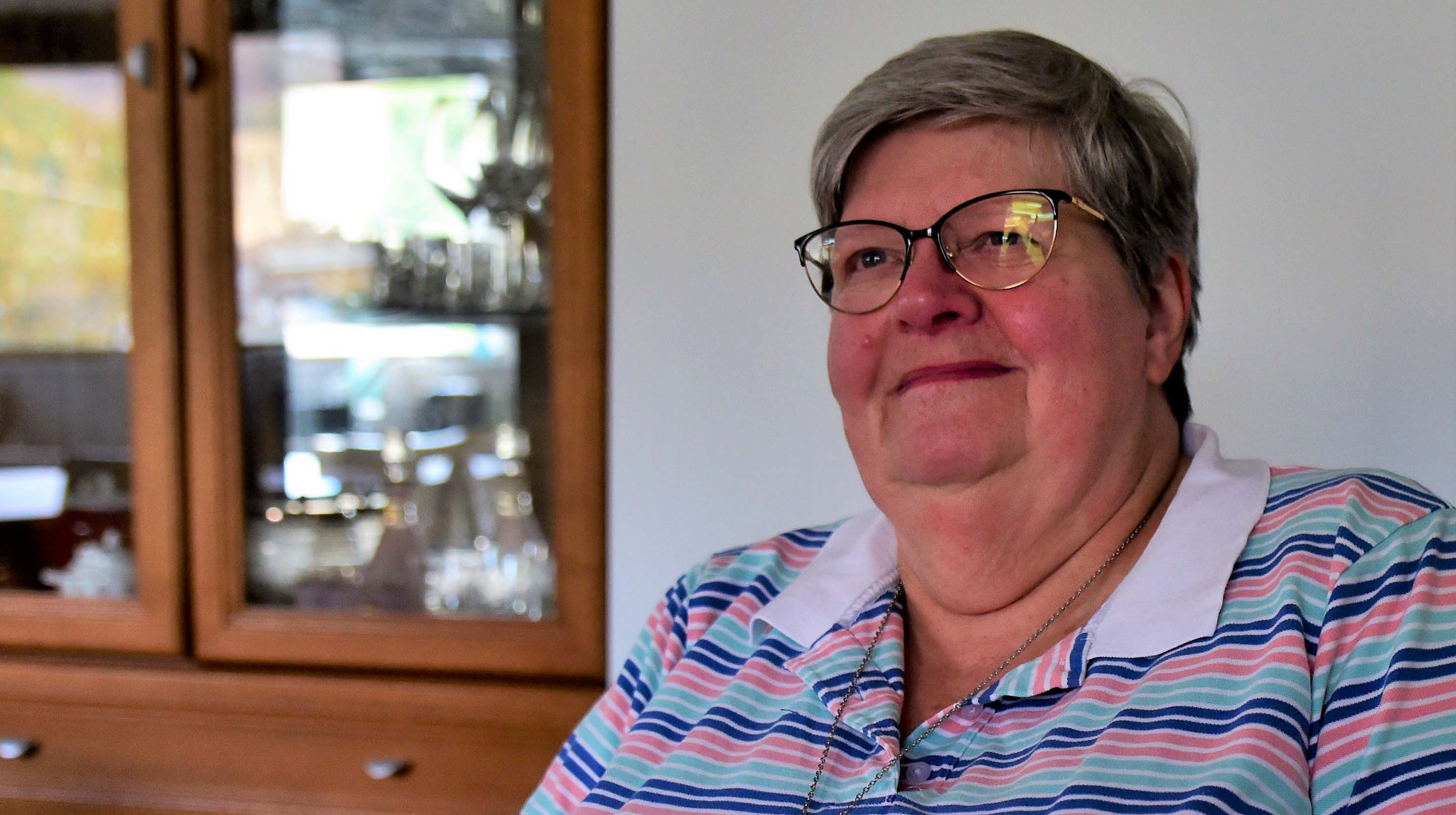 “I was visiting northeast Victoria for work and when we drove through Tallangatta, I said to the woman driving, I reckon I could live up here and she said ‘I’ll find you a job here!’” Jane Dewildt says.

“I thought ‘Yeah, right!’ I didn’t think much more of it and headed back to Melbourne.

“I had just bought a house in Melbourne and was working hard, but fairly flexibly. I was president of a TAFE College Council, serving on a Statewide appeals board for TAFE and thoroughly immersed in life there, but then one morning, a couple of weeks later the phone rings at 8am.

“I was very cross that it was so early, but this bright voice on the other end says ‘Guess what I just saw in the paper!’ and she had found an ad for the coordinator’s job at The Hub in Tallangatta.

“She said ‘You’ll love it, it’s a wonderful town!’ and I said ‘Wait a minute, let me read the job description first!’” 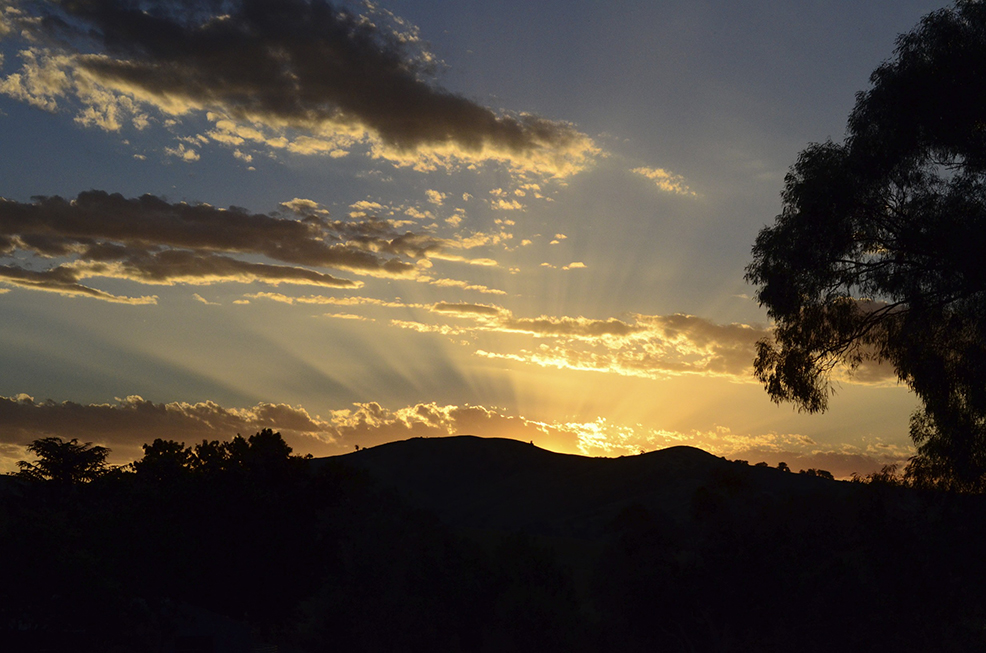 Sure enough, Jane was appointed to the role, packed up her entire life in Melbourne and moved to Tallangatta in 1991. She made a deal with her children that they would give it 12 months and if they didn’t like it at that point, the family would move back to Melbourne.

The 12 months passed and Jane sat the children down, to find out whether they wanted to head back to the city, but there was no way. “They said why would we want to go back Mum?”

Jane lived in the town for a decade, before moving away, but like many small town residents who forge deep friendships in their new home, she never quite got Tallangatta out of her blood. After 15 years away, with her children fully grown, she decided the small northeast Victorian town was where she wanted to live. 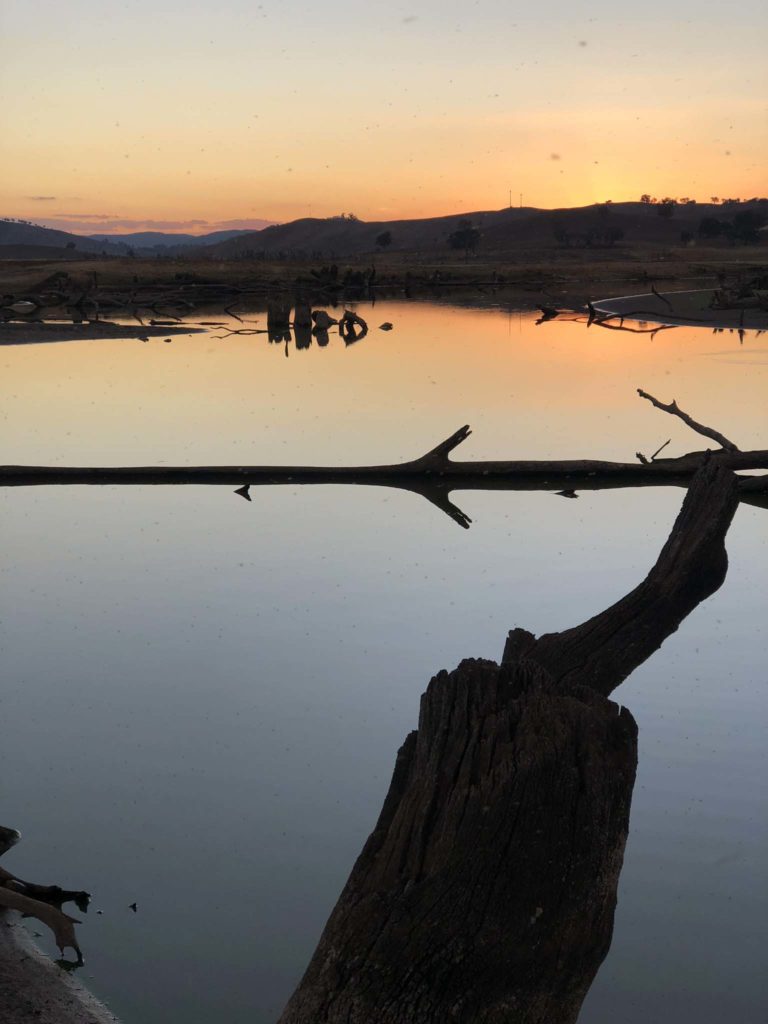 “As a result of some illness and injuries I had two extended periods of sick leave and was given the opportunity to work from home,” Jane says.

“I was wheelchair bound for 12 weeks, but my brain was still ticking and I had plenty of capacity to contribute to work and I started to think about where I would spend my time when I retired.

“There is nothing like spending two hours a day in Melbourne traffic looking at the back of the car in front of you to stultify your mind – or to convince you that you should consider moving somewhere else,” Jane says.

“It had always been in the back of my mind to come back here, because this place means community to me.

“The fact that I had been brought up in a country town meant that I did understand how country towns worked. You don’t have the opportunity to be anonymous in the same way as you do in the city.

“As a single parent it was a great place for the children to grow up, because if they did something wrong, I knew long before I got home. I knew they were perfectly safe going down to the swimming pool on their own and there was no traffic.

“I think that’s part of the attraction and why we are getting more young families moving to town – but it’s also the quality of the friendships that you can have here. This town has better services than many of its’ size, Albury Wodonga is half an hour away, with two TAFEs, two universities and a huge range of medical services – but it was the friends I had made here that brought me back.”