Creating new spaces to belong in a town of innovators 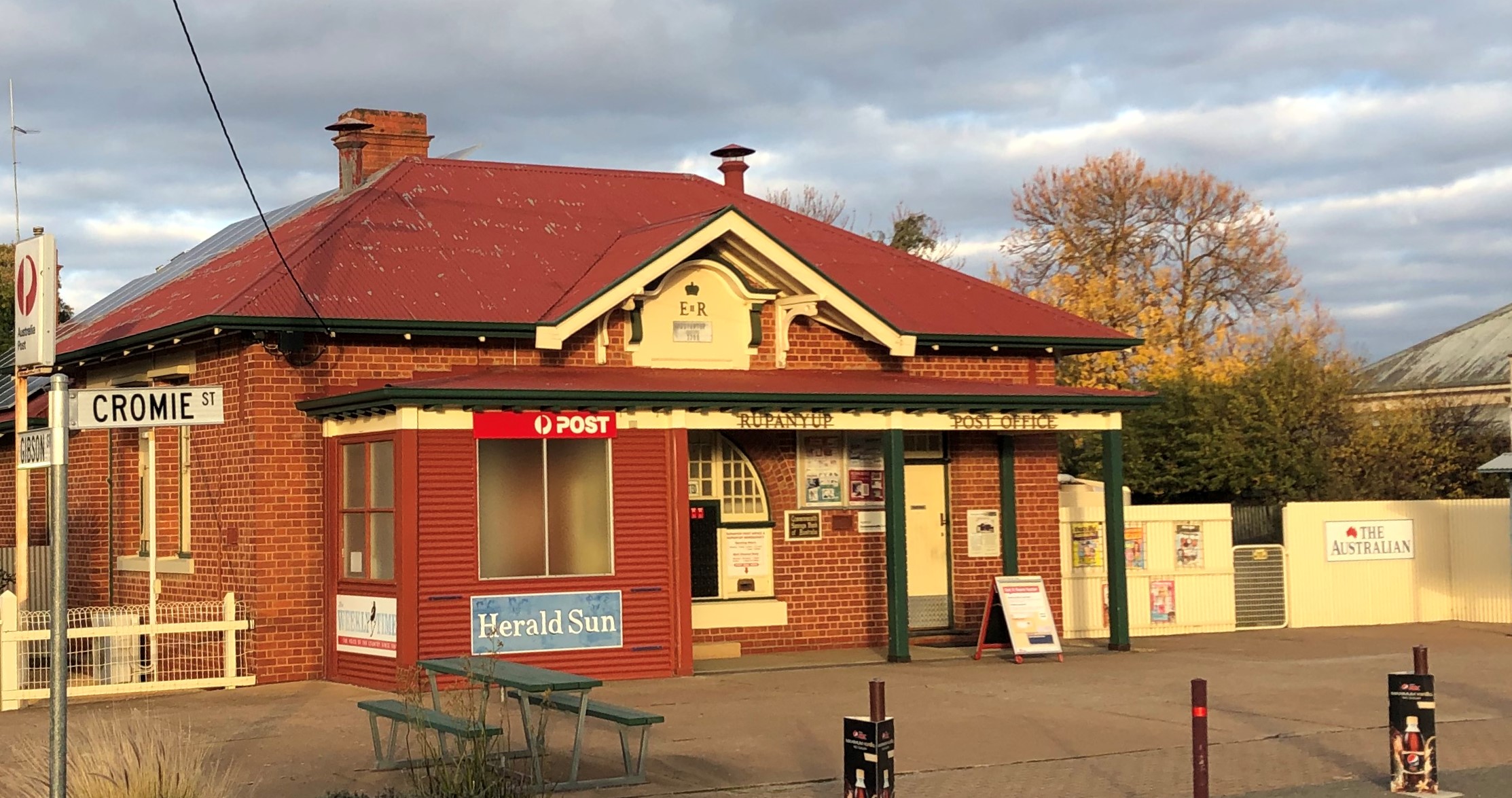 If you want to live in a bustling city, then Rupanyup is not the place for you, but if you like the idea of belonging in an innovative group of people who are committed to turning their town around, then the classic Wimmera town is a great place to rest your head.

Rupanyup made headlines 20 years ago for becoming the first of many rural communities to host a Bendigo Bank Community branch and the town is again ready to put itself on the map, with an innovative plan to attract migrants to the town.

After living in Melbourne and Darwin for several decades, Malcolm Uhe returned to the area in 2013 and is now Chair of an entity working to revitalise the town’s retail footprint, Enterprise Rupanyup Limited, and is also the Project Lead of the Rupanyup Rural Migration Initiative.

The town and surrounding district has a population of about 540 souls, and while a number of houses are vacant, the team behind the initiative have recognised that quality rental accommodation will be the key to attract visitors to town.

“We looked at jobs, infrastructure, and housing and while we can offer jobs to migrants who are willing to come here, we recognised that we couldn’t just rely on the housing market to provide accommodation for people who choose to move here,” Malcolm says.

“There are some South American people here and they have told their friends about the town, so we have identified people willing to move here, and also people from India and other countries who already have jobs in town but can’t find a good house to live in.

“The aged care facility in Rupanyup employs more than 50 people and there are a number of other businesses in and around town – so there are jobs clearly available, which would be welcomed by the people we have spoken to who are willing to move. The critical ingredient is housing.” 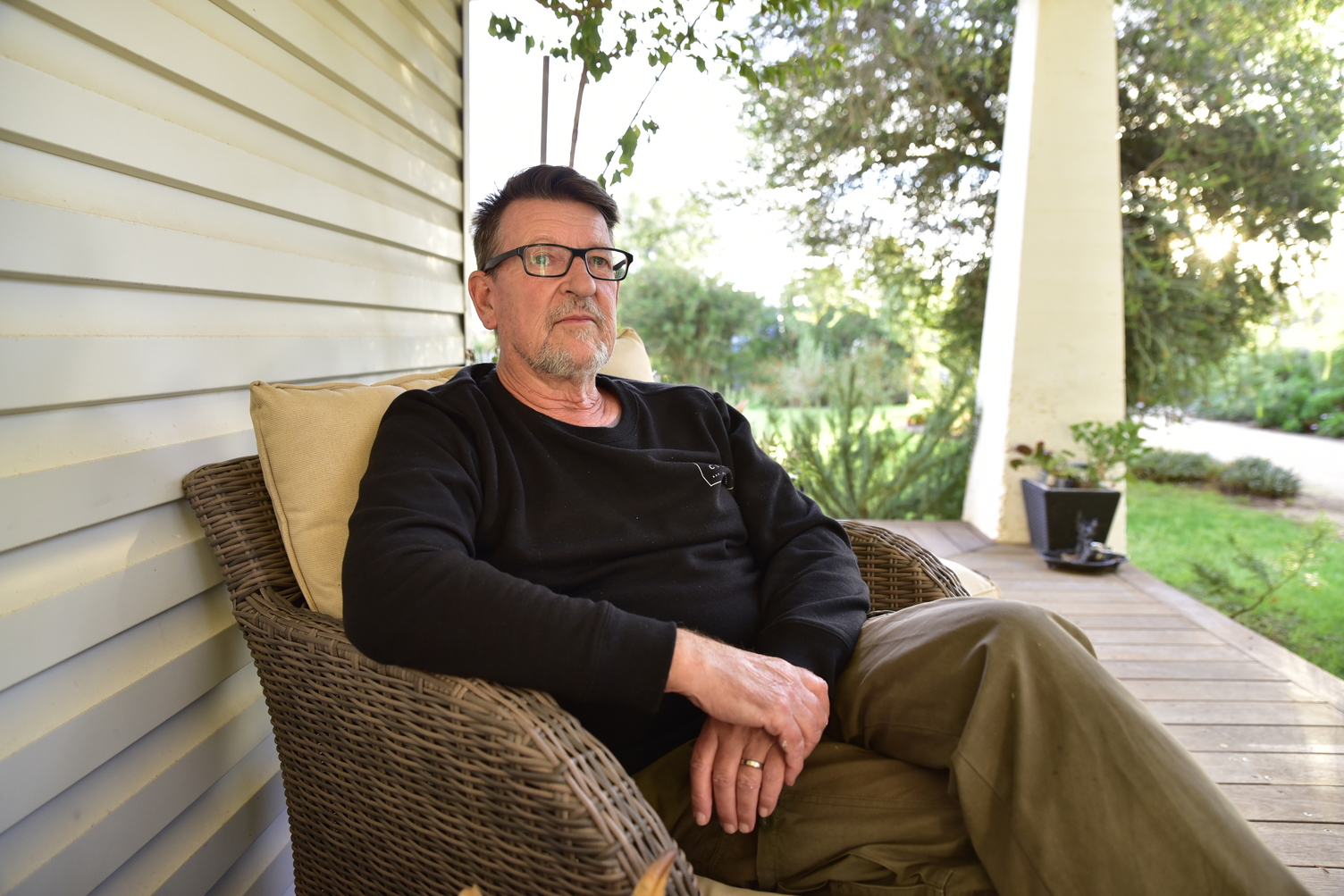 A number of large old homes line the town’s principal streets and are either vacant or soon to be – but many have fallen into a sad state of repair and would not be attractive for families interested in moving, Malcolm said. Furthermore, many families who are new to Australia would struggle to have money for a deposit or a credit history to secure a loan in order to purchase housing, so securing a quality rental home would be the first priority.

The community set up a company called Building Rupanyup Pty Ltd and raised enough money to buy a house in the main street, which a local tradesman is currently renovating, with a plan to welcome tenants by mid-year.

“We intend to lease the house at least for 12 months and then if the family is in a position to buy the property, that would be great and we could free up the money and do up the next house,” Malcolm says.

“We are trying to apply a model which hasn’t been proven yet, using financial resources from the Community Bank and the local community to try something new to attract people to our town. 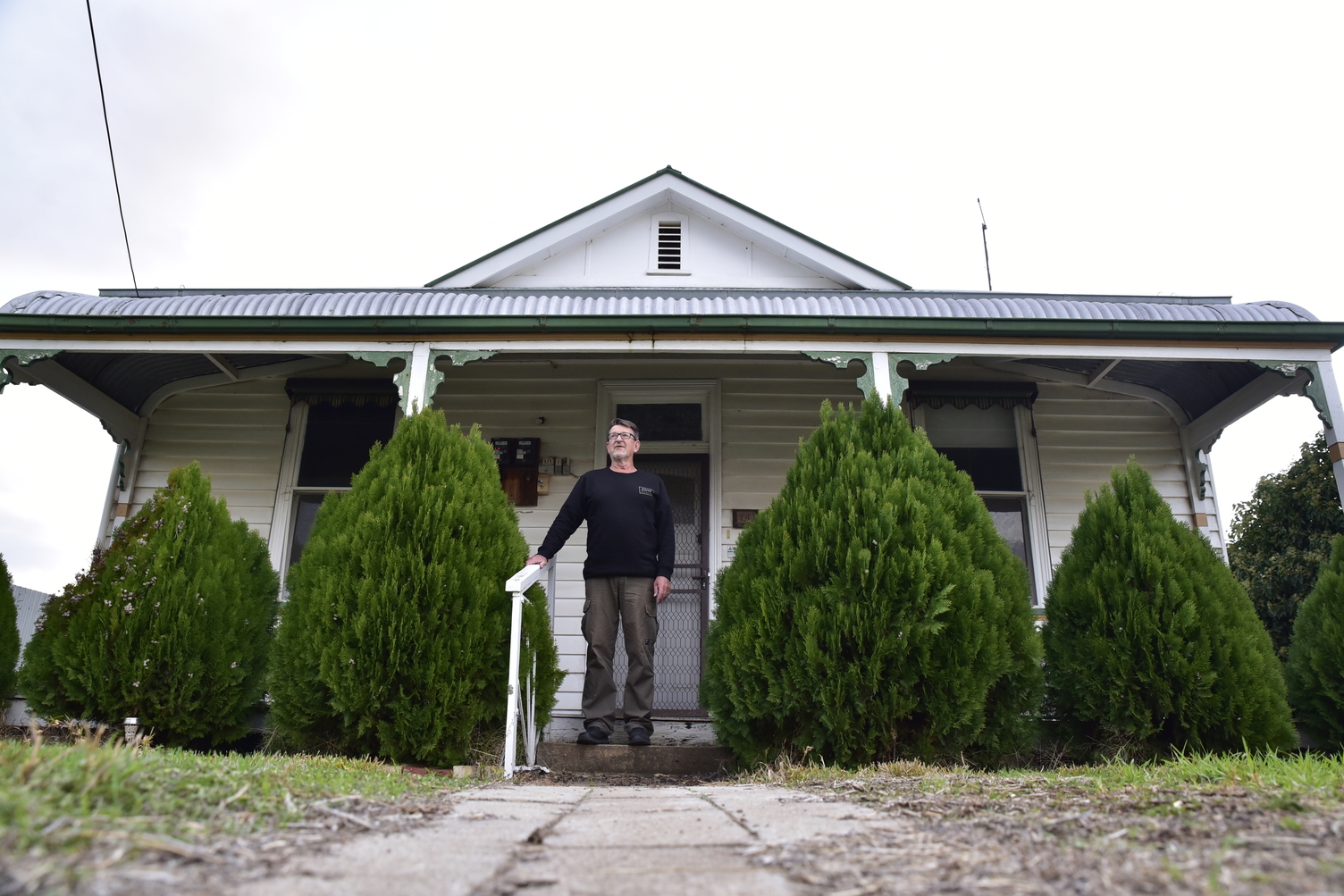 “As a town our median age is 53, while Australia’s is 38. The key age areas where we are lower than the Australian population are between 20 and 45 – the ages when people are starting families and building careers. There is a feeling that we have to act now to save Rupanyup. If we don’t act to attract families now, how long can we keep painting the kinder and mowing the grass in the main street before the population goes?"

“We welcome anyone who comes to the town, whether they are from Australia or overseas, but migrants tend to have a motivation to come here, to secure permanent residency and we think Rupanyup can be a great new home for them.

“The things that were normally part of private enterprise, like the market for shops and housing is not working in rural communities. With population decline, market forces aren’t enough to assure a supply of quality accommodation that will be accessible to the people who want to come to towns like ours, so we need to intervene, to make a difference.”

Enterprise Rupanyup is also in the process of redeveloping the town’s supermarket as part of a plan to revitalise the town’s ageing shopping strip – recognising the value of a strong retail presence in a town that serves both tourists passing through and a vibrant neighbourhood of surrounding farms.

The town could have settled for easier options, but that’s not the Rupanyup way.

“Most towns have an action plan which lists the activities they are going to undertake with maintenance and community spaces, but they often lack a big picture focus. Here we are focusing on the population decline and then focusing our activities on new approaches to deal with that. We may be small, but it’s exciting to belong to a community prepared to think and act outside the box.”

Previous Thousands of visitors each week can’t be wrong: Why The Mill is booming Next Warm welcome guaranteed in Woomelang