Thousands of visitors each week can’t be wrong: Why The Mill is booming 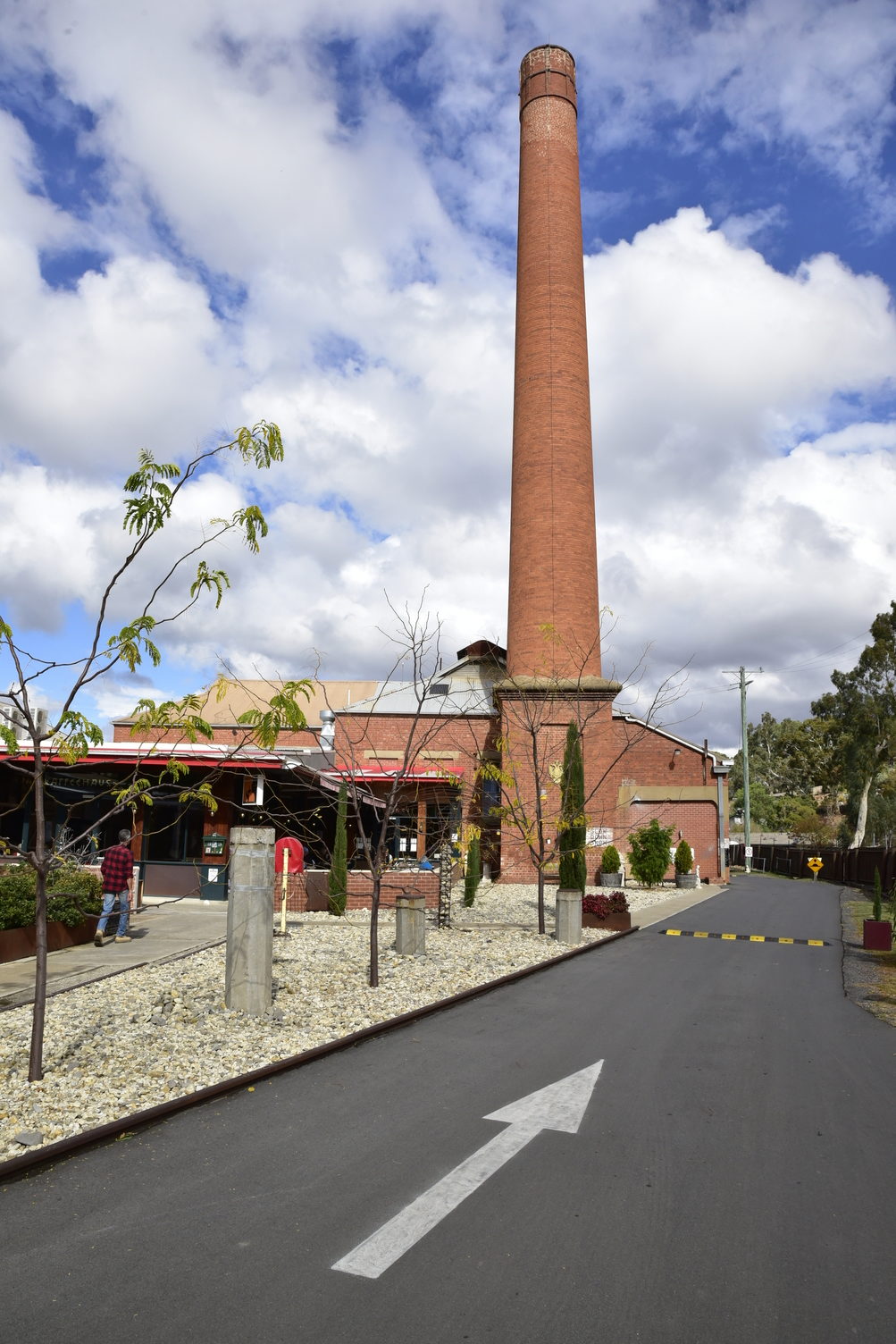 He is careful with his words and spends most of the interview trying to avoid taking credit for the success of The Mill, Castlemaine’s hottest visitor precinct.

Fair enough too. There’s a lot of hype to avoid.

In the space of five years, Phil McConachy has carefully curated an amazing group of people who happily pay for the right to occupy a slice of a formerly derelict woollen mill. Not just anyone gets to set up shop at The Mill, opposite the town’s historic Botanical Gardens.

They first have to pass Phil’s scrutiny test – an exploration of what a tenant has to offer to the public and also how they would interact with the rest of the site.

The result is a fiesta for the wandering visitor, welcomed by quirky metal sculptures into a funked-up post-industrial sequence of spaces housing a vintage bazaar, artists’ studios, a tiny house maker, metal worker, grand Austrian coffeehouse, bread maker, German smallgoods maker, brewery – and too many other points of interest to contain in a comprehensible list.

With a sprawling precinct welcoming thousands of visitors each month, a decrepit old factory repurposed into a sparkling new destination and a full board of tenants, most people could be excused for being a bit smug, defying the naysayers, but Phil is too grounded to be interested in hype.

The transformation of the space has been lauded by many, but Phil plays down any suggestion of being a visionary.

“It’s been a no brainer from the start,” Phil says.

“The botanic gardens are over the road and the hospital and nursing homes are nearby.

“The original idea was to be a landlord and use the space for self-storage, which is boring, but a great cash flow business. We put a real estate agent sign on the front which attracted a local coffee roastery was looking to expand their business and set up their dream coffeehouse. Then we just started being approached by people who wanted to talk about renting a space.

“Rather than pre-determining the size of spaces available, I sat down with each one and talked about their idea, how they would fit in on the site and then we built spaces specifically for them. 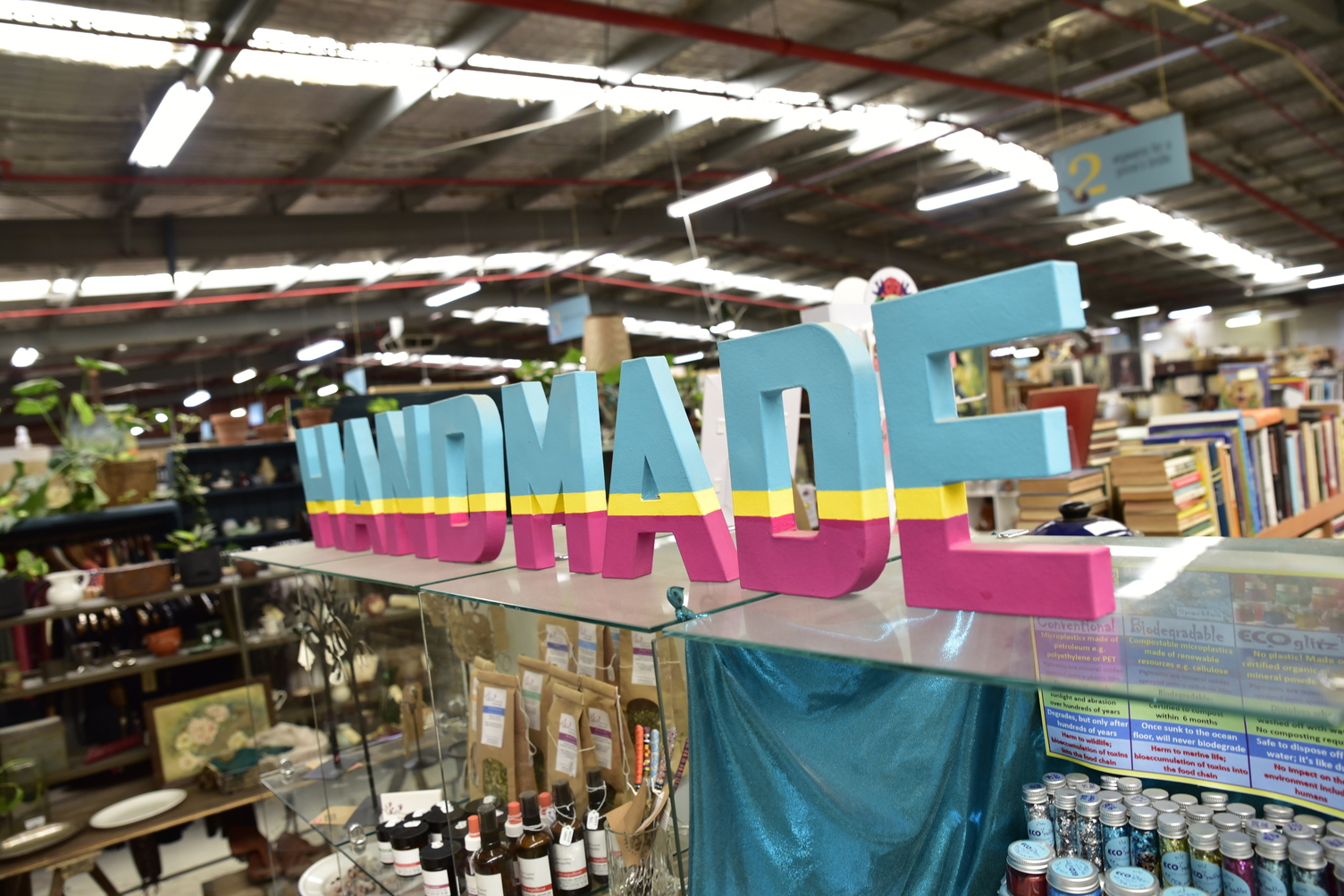 “People didn’t necessarily have to be business minded, it was more about them being ethical, trustworthy and happy to work with us. You can generally sense whether people are going to complement the site ethos - that’s the basis of how the site is curated.

“The oldest building on site dates back to 1875 and we are now having coffee roasted in the woollen mill chimney, which is great.

“It would be disingenuous to say that this was a brilliant idea. Castlemaine has a bit of a different culture, it’s a bit of a collective and part of the reason the site works is that it’s like a town within a town. It’s not all about tourism, we have about 100 full-time and part time workers on site, providing opportunities for local employment and small business start-ups.

“I’m a tech school boy. I left school at 16 for an apprenticeship as a fitter and machinist at Ford in Geelong, and then have worked in a range of jobs since, most recent being a sheep farmer. I don’t have a marketing background, but what I need to do is make sure that people come to the site and when they leave, they are happy – it’s not rocket science.

“It’s an organic project that has succeeded by working collaboratively with the tenants, not being lead by me.

“The key principle which has driven the success of the site is that we work on the basis that there is no one special tenant; the most important person on the site is the visitor.” 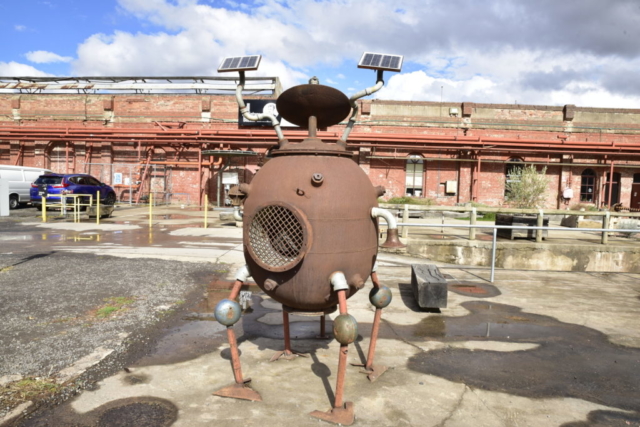 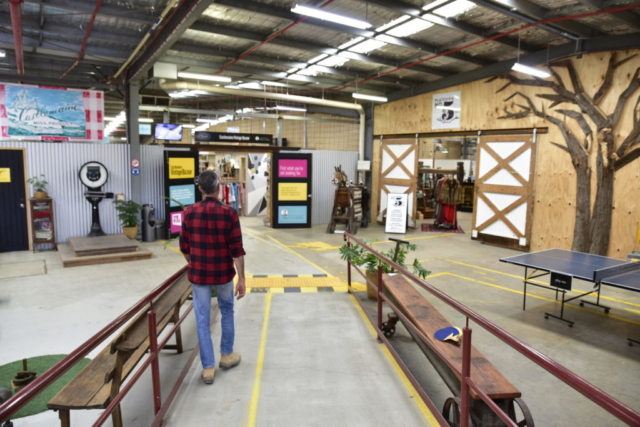 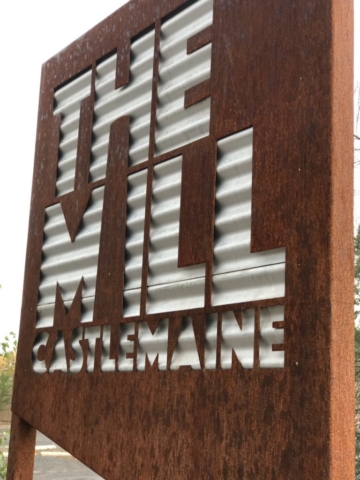 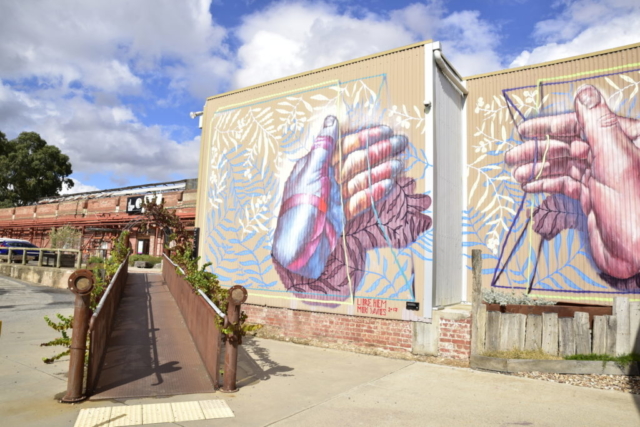 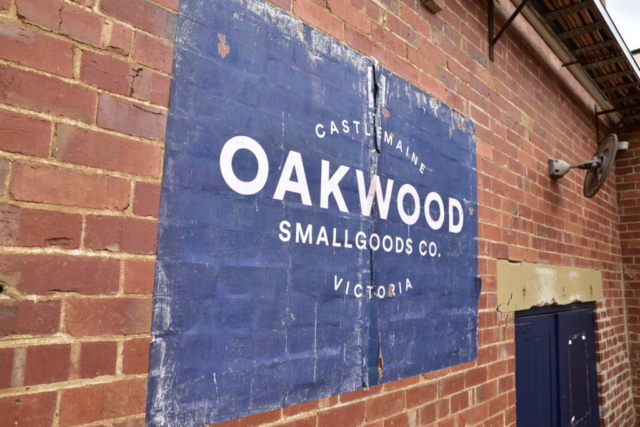