Wonthaggi is an enigma. 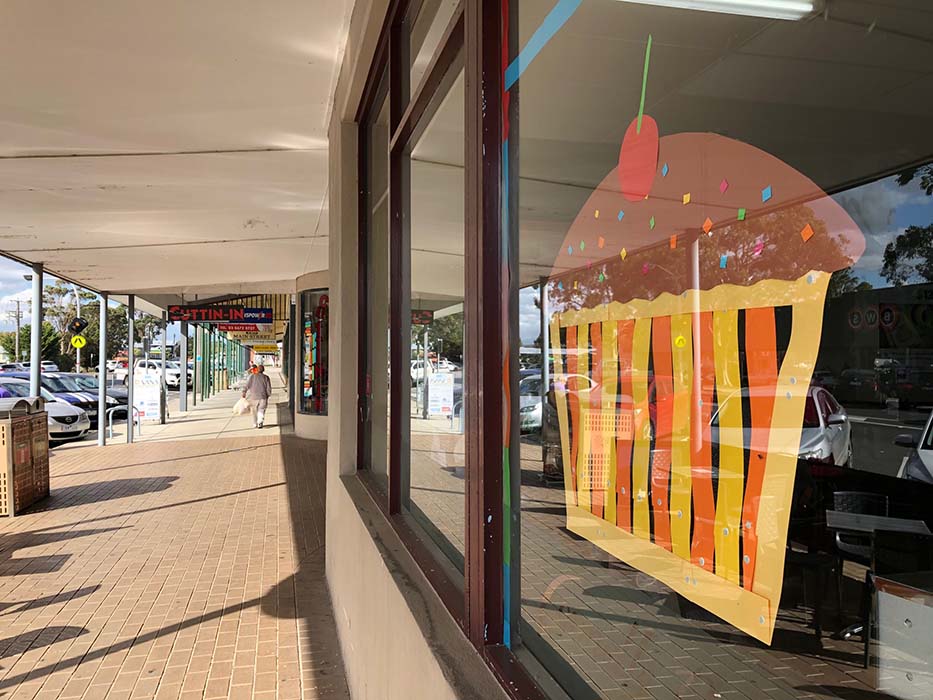 The largest town in South Gippsland has just landed funding to build a new secondary school, boasts excellent health care facilities, a thriving retail heart and easy proximity to dozens of picturesque coastal villages – but it remains largely invisible to many outside the region.

After 26 years running the bustling Connell’s Bakery in Wonthaggi, Dee Connell wants to end that problem.

“Wonthaggi is not small, but it still has a nice, small town feel,” Dee says. 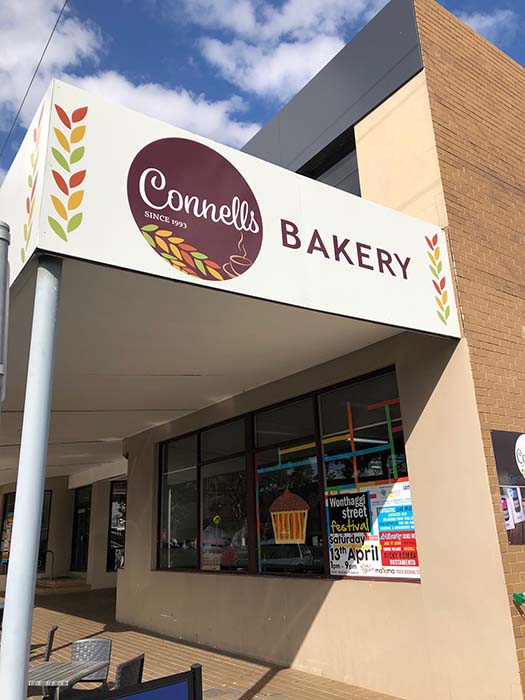 “I like having a business here. I grew up on the Sunshine Coast when it was a sleepy little beach town and then it went bananas. It’s a nice place to go for a holiday, but I like coming back to Wonthaggi, because here, people support you long term.

“We don’t rely on tourism, but we are surrounded by so many tourist destinations and it’s time people started stopping in Wonthaggi, rather than driving by.”

As President of the Wonthaggi Business and Tourism Association, Dee has overseen the development of the Wonthaggi Street Festival, which offers bands, food, kids’ activities, a busking competition and a range of other attractions, to increase attention given to the town.

“The Festival brings additional vibrancy, colour and activities to Wonthaggi, to make it a weekend destination,” Dee says.

“Other towns nearby have great attractions, but we have beautiful big lanes and lots of history, and we also have lots of young people, so we want the festival to raise awareness of the town but also provide a voice and an opportunity for all our talented young people to be appreciated.”

The bountiful area around Wonthaggi was inhabited by the Bunurong people for thousands of years before the Victorian Government established the Wonthaggi State Coal Mine and the township in 1910. The huge mine operated until 1968, powering steam trains and industry, before Wonthaggi morphed into a regional hub, servicing agricultural industries and nearby towns such as Inverloch, Cape Paterson and Phillip Island. The town now numbers around 5,000 people.

The town is aiming to build up the range of street art on display in its laneways and also develop more opportunities for young people to study and work locally after leaving school. 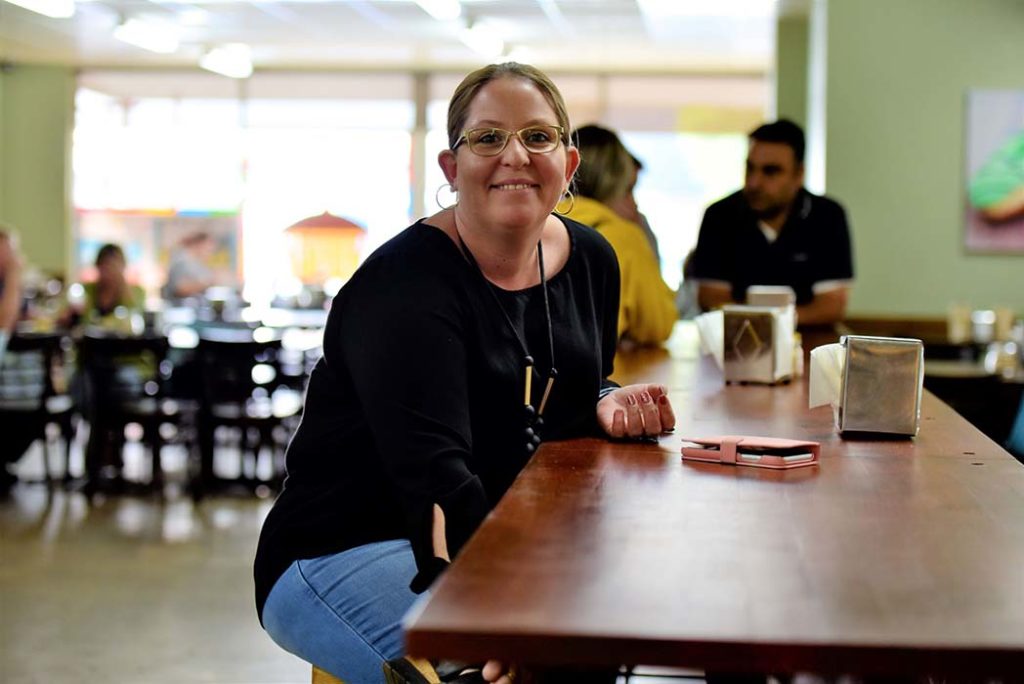 “Wonthaggi has finally been recognised as a key regional hub and we are getting even better infrastructure in town. Surrounded by beautiful beaches, with a whole range of great shops in town Wonthaggi has everything that you need – and it’s a great place to raise a family.” Dee says.