For one and a half centuries the citizens of Kilmore climbed the sloping path from Powlett Street to their local church for baptisms, weddings, funerals – and many a Sunday service in between.

Now the magnificent bluestone property, built in grand gold rush style in 1858 with quoined architraves and stunning arched windows, is ready for a new life, in a thriving rural town just over an hour from the Melbourne GPO

Bought by a local property developer who fell in love with the church after being married in it in 2005, the former Kilmore Uniting Church sits on an L-shaped block of around 1500 m2 and is in aching need of a new development.

Kilmore has long been known for its high quality education, gold-era buildings and quiet country atmosphere, but is frequently overlooked as a rural town to live in, tucked away off the Hume Highway.

Just 60 km north of Melbourne, with a population of 8,000 and climbing, Kilmore is known as Victoria’s oldest inland town – settled in 1841 and replete with a range of blue stone public buildings. The Celtic heritage of its first European settlers is celebrated at the start of Winter each year.

Regular trains from Kilmore East direct to Southern Cross taking less than an hour, and good road connections, properties like the Powlett Street church are becoming increasingly popular. It is rare to find such a fine gold-era building for sale so close to Melbourne on a good parcel of land and while a significant sum will need to be invested over and above the high $700,000’s asking price, the potential for a home, business or both on the site are immense.

For more information about the property view the site listing online – or simply drive by at 25 Powlett St, Kilmore. 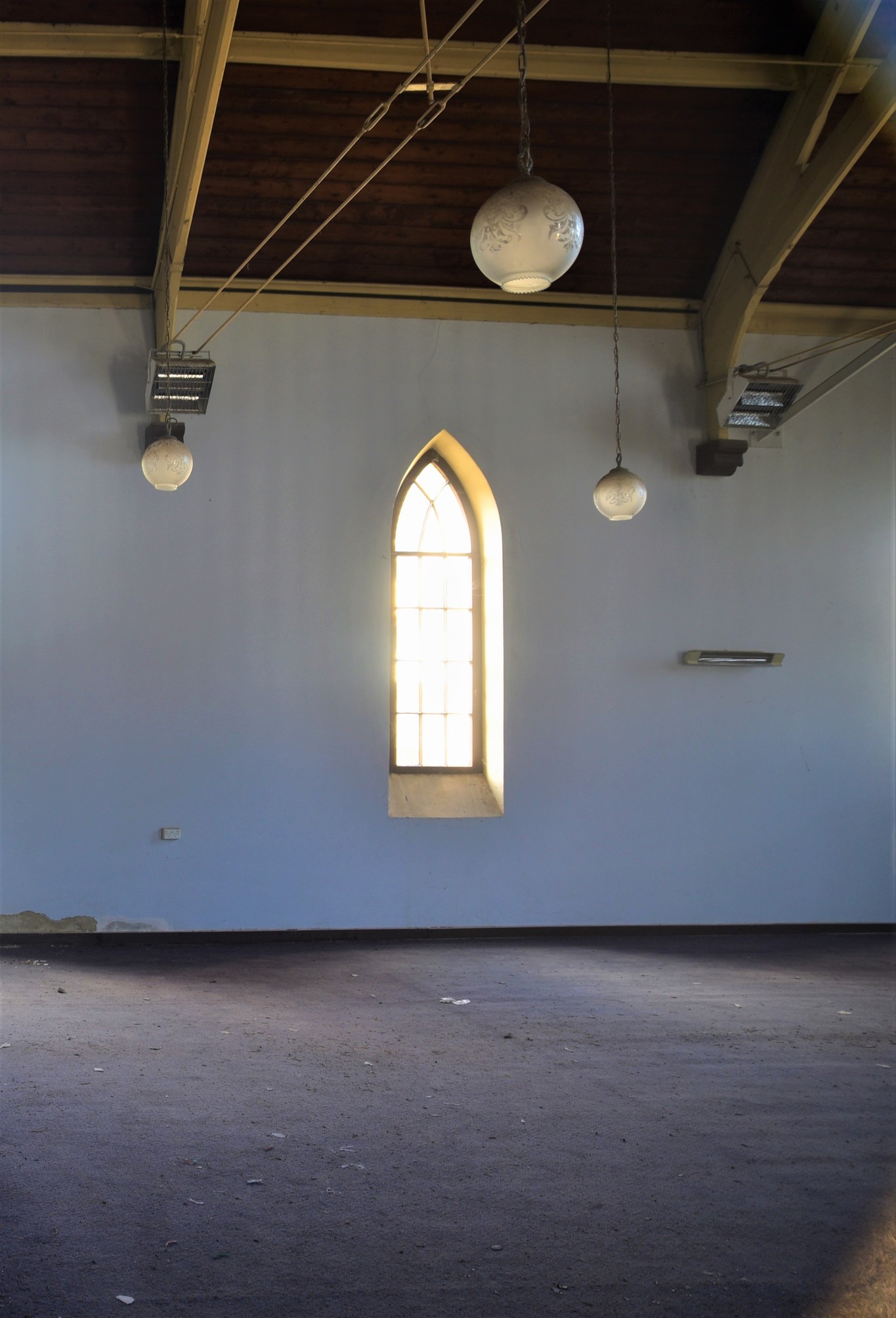 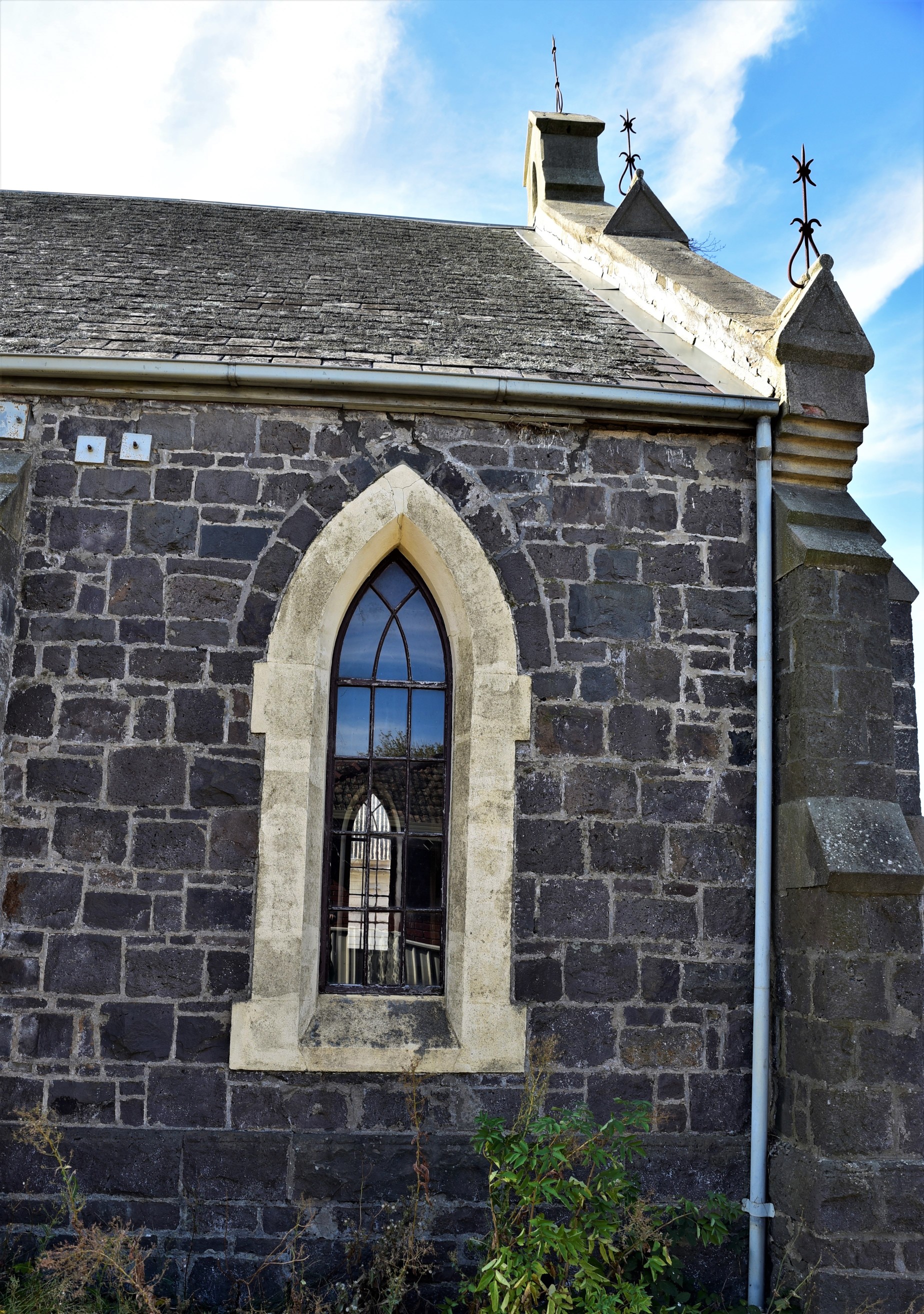 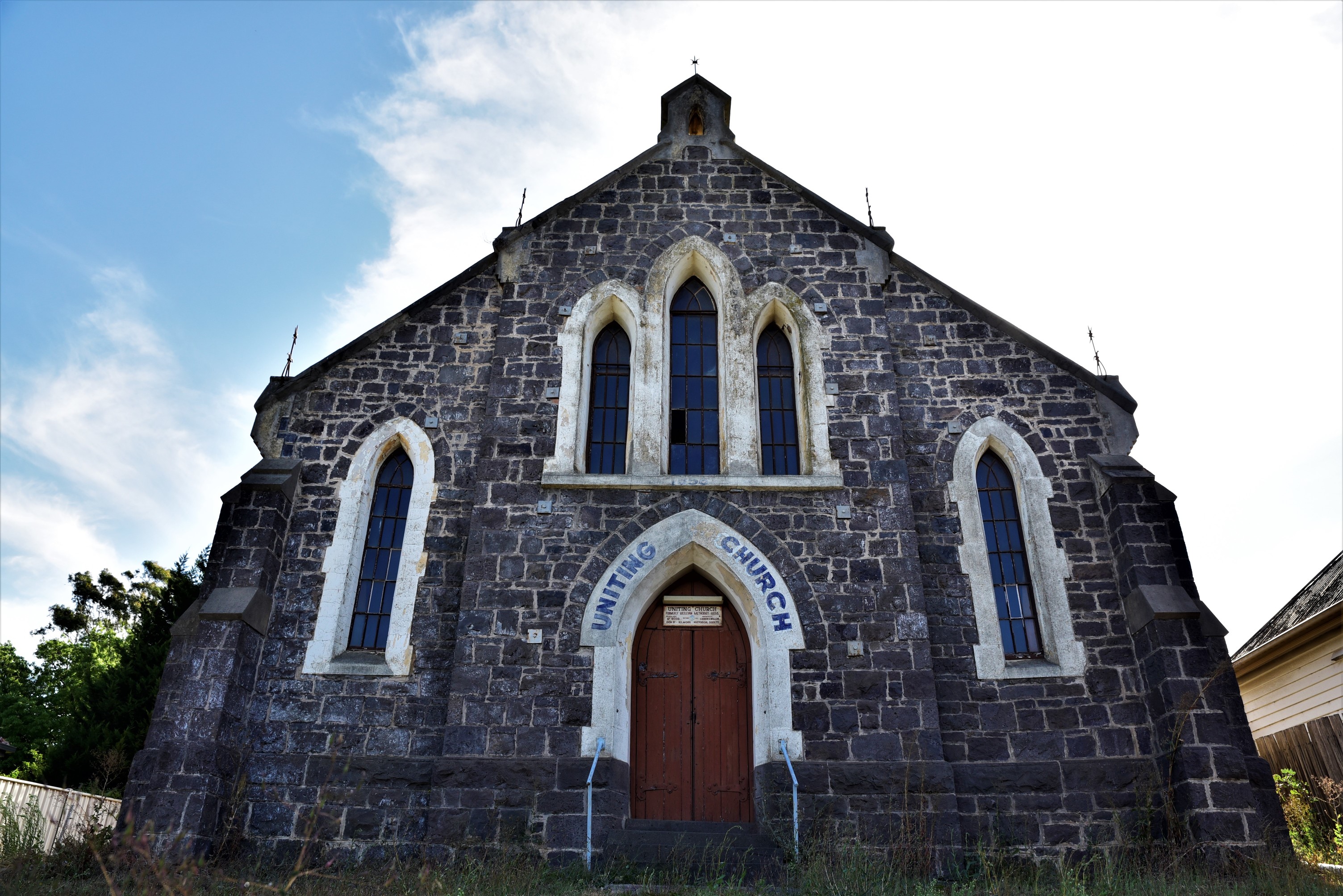 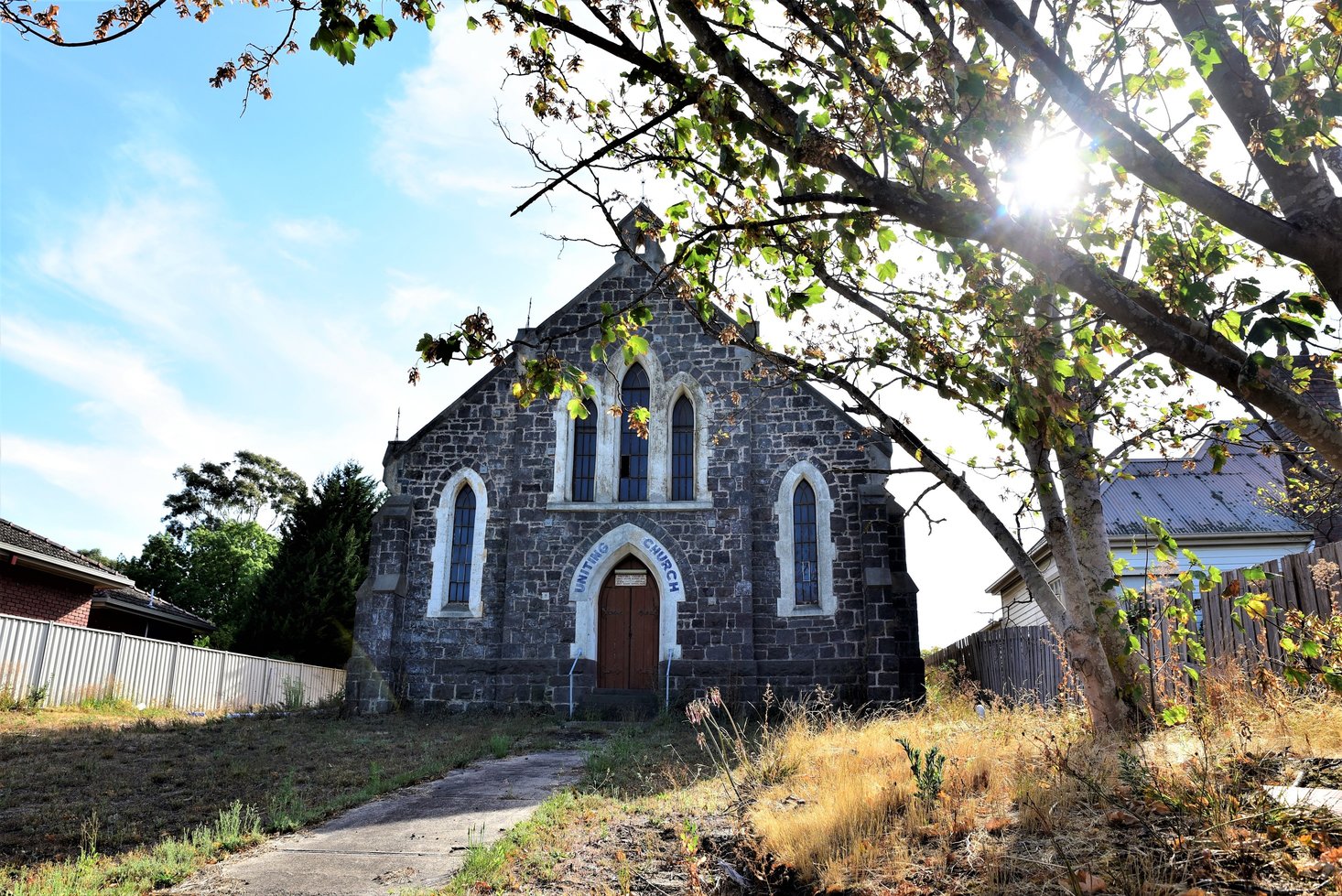 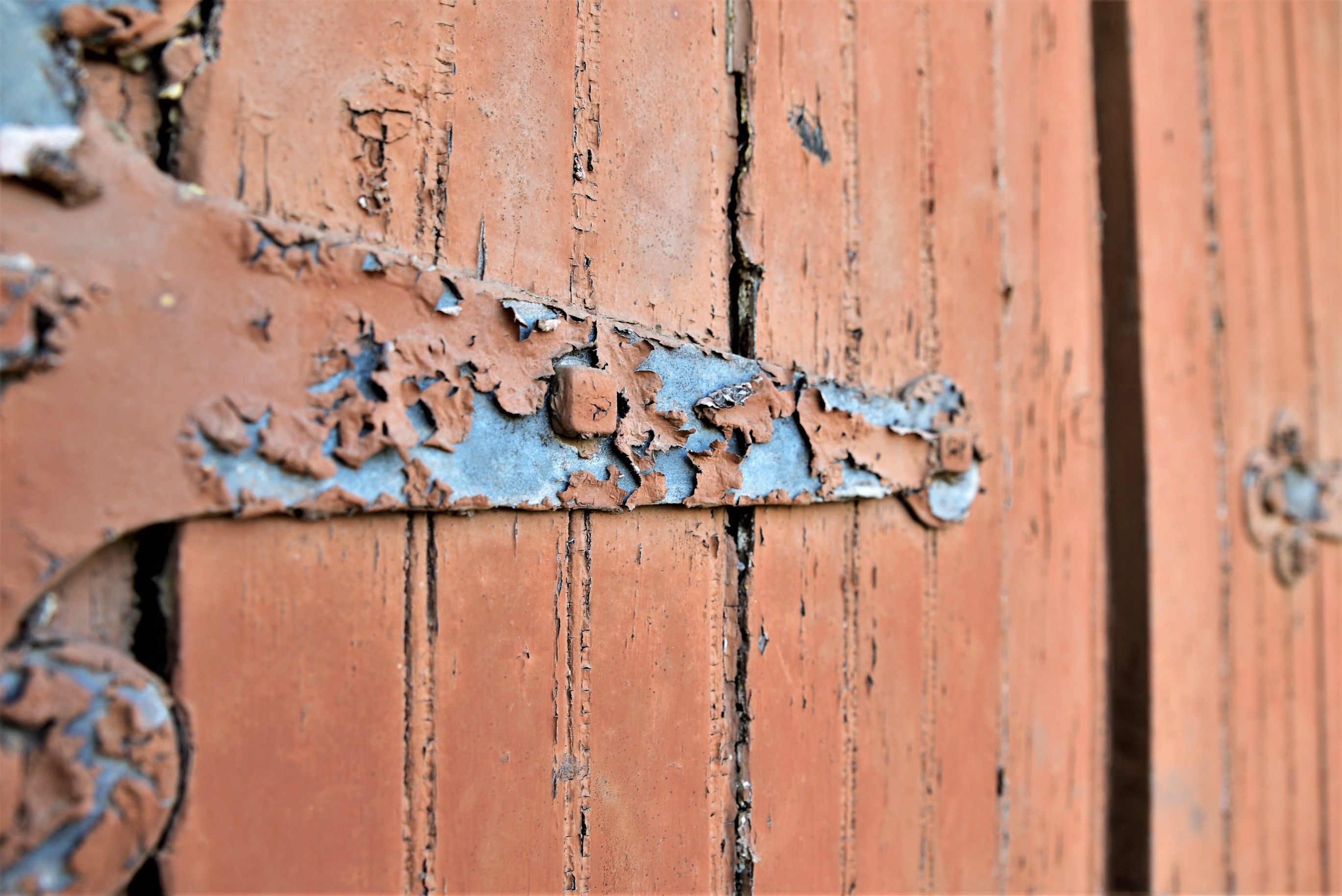 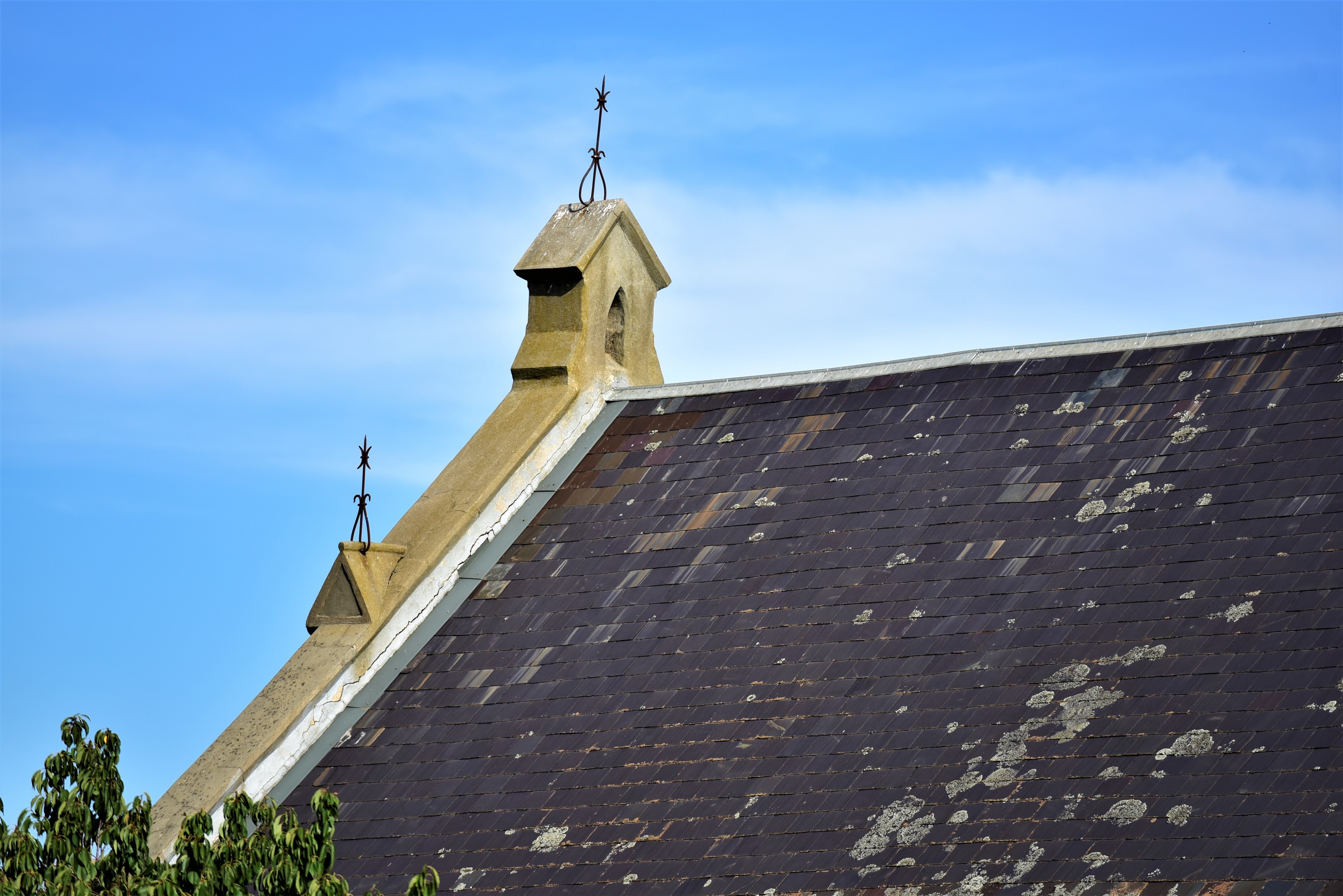 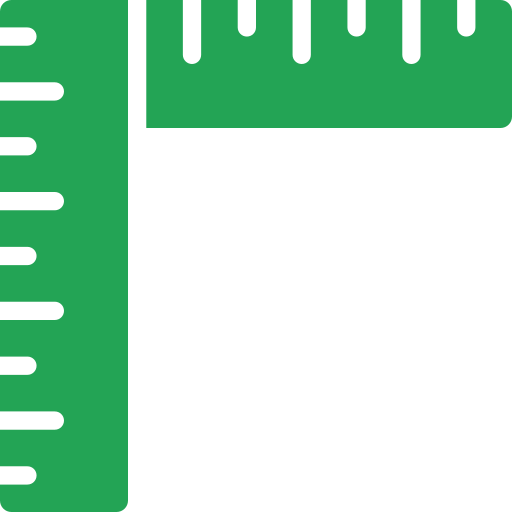 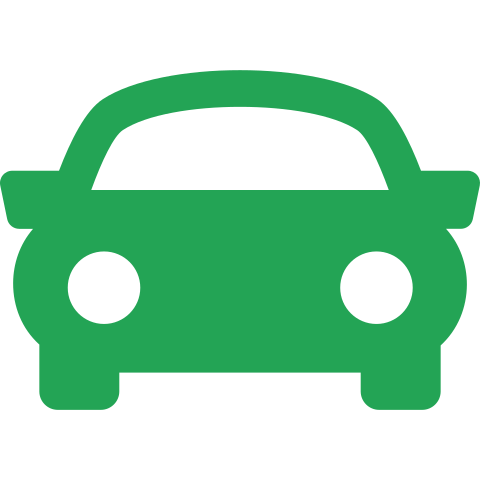